What do Trump rallies mean in a post-Trump era? Over the weekend former President Donald Trump held a Save America rally in Ohio. This comes with Trump’s first major move to an alt tech platform called Rumble. Notice that the title card does not say “former” President Donald J Trump, but that it just reads “President”. The rally itself was “high energy” and drew a … END_OF_DOCUMENT_TOKEN_TO_BE_REPLACED 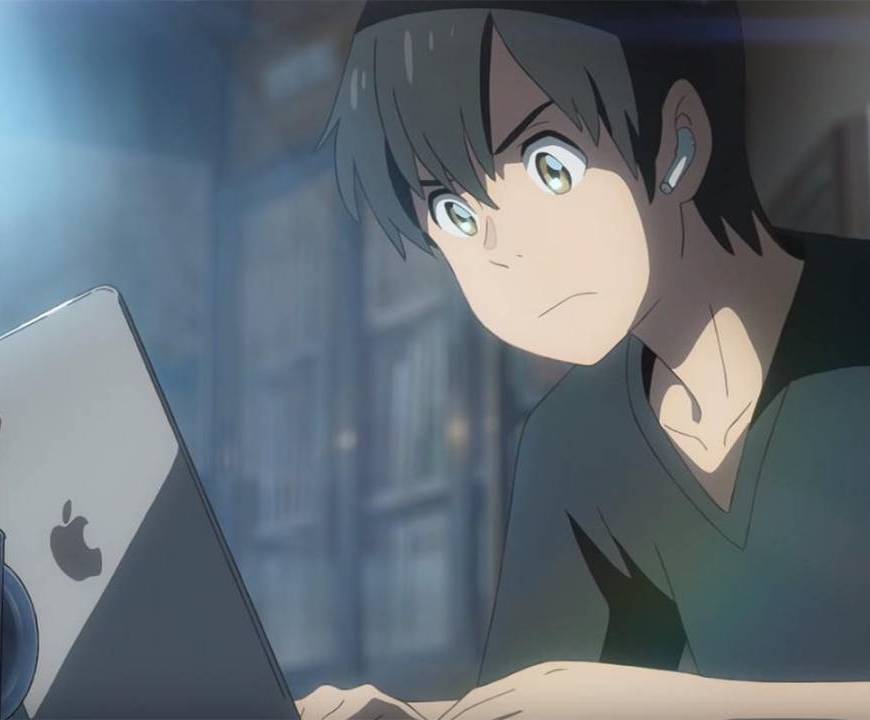 Anime. Love it or hate it. It’s important. Although I know that anime isn’t a widely watched form of entertainment here in the United States, I do think it’s a valuable form of animation that offers something that we don’t really get in many of the animated works that are produced in the western world. The stories that are told in the western world today … END_OF_DOCUMENT_TOKEN_TO_BE_REPLACED 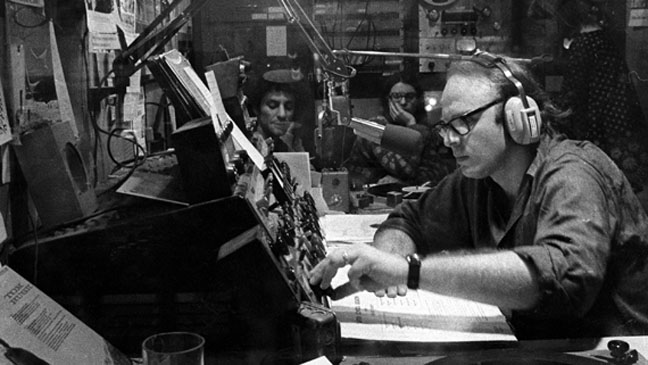 The main reason I chose to use the name Unnameable is because I was very inspired after watching a documentary on Netflix called Radio Unnameable. Radio Unnameable was/still is a radio program that is broadcast from New York City by legendary radio host Bob Fass. Radio Unnameable reached its highs in the 60’s serving as an information hub for the counter-culture interviewing many famous names … END_OF_DOCUMENT_TOKEN_TO_BE_REPLACED

If you haven’t been living under a rock over the last couple years chances are you have seen at least one video that has been released on the McJuggerNuggets YouTube channel. Jesse is mainly known for his “Psycho Series” that includes his dad destroying his shit because he refuses to get a job and insists that gaming will be his job. Many people have questioned … END_OF_DOCUMENT_TOKEN_TO_BE_REPLACED

The Killing Joke is arguably one of the best Batman stories of all time. This masterpiece is certainly on par with Moore’s other more famous works like Watchmen and V for Vendetta. The story itself is truly great because it exposes Batman for the fraud that he is. One thing that some people don’t really like about the story is the joke itself. I’ve read … END_OF_DOCUMENT_TOKEN_TO_BE_REPLACED

The risk reward ratio is one that has been unbalanced in the world of professional sports for many years. One of the reasons people (myself) doesn’t like professional sports is the amount of money athletes make a year for simply playing. This all is happening while people that work in the foundries that provide the last bits of remaining infrastructure go unsupported. So this is … END_OF_DOCUMENT_TOKEN_TO_BE_REPLACED